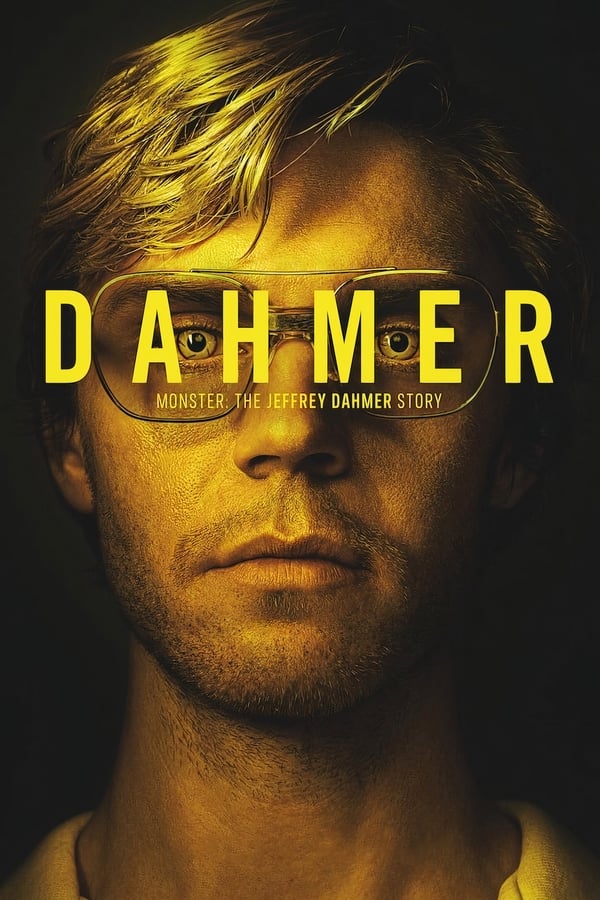 This series follows the Serial killer, rapist, necrophiliac and Paedophile Jeffery Dahmer who targeted primarily young Black and Asian men in between 1978–1991 with his youngest victim being 14 years old the series follows his actions in graphic detail including the decapitation and necrophilia Dahmer performed on his victims while also dealing with the failure and racism that is prevalent within the police department.